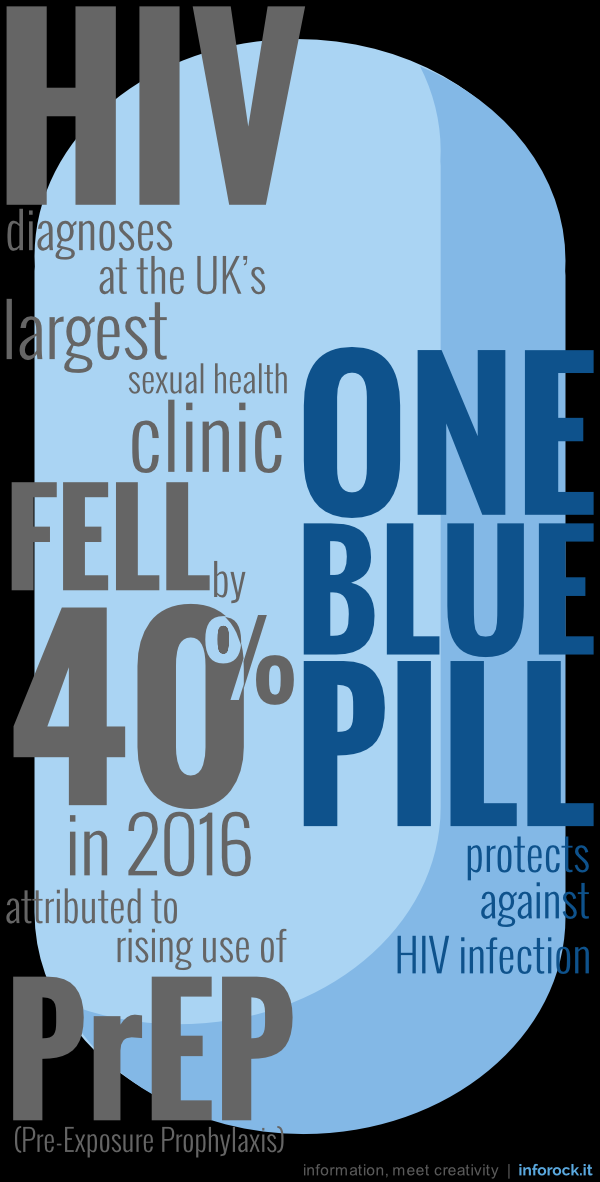 Part of the idea of rebranding business-me as inforock.it last year was to create a church/state kind of separation between personal and work "me" but life's never that clear cut so it tickles me that my first post here in six months represents a slightly muddy mix of the two :D )
Posted by Patrick at 8:02 pm No comments:
Email ThisBlogThis!Share to TwitterShare to FacebookShare to Pinterest
Newer Posts Older Posts Home
Subscribe to: Posts (Atom)
splateagle.com